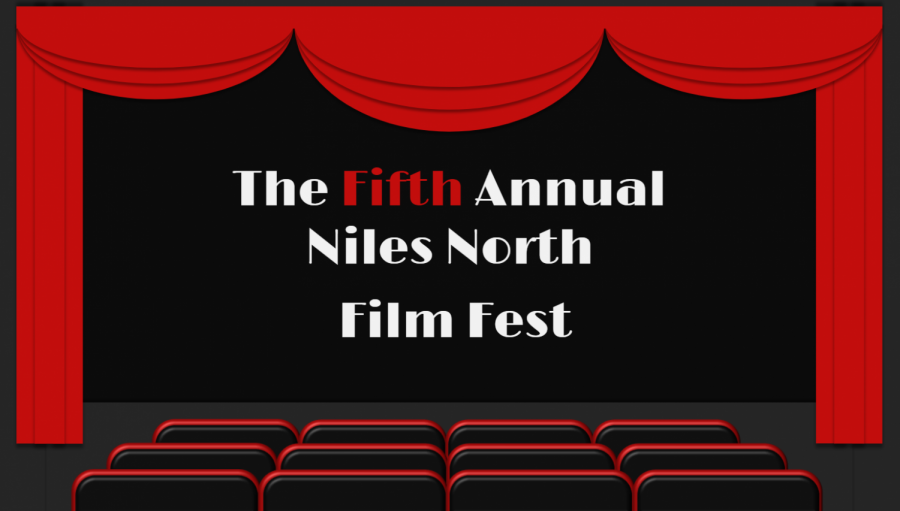 For the fifth year, Niles North holds a film festival for all the creative student film directors. There were a total of 15 directors this year for the film festival. Kids that had an idea and wanted to put it on the big screen for people to enjoy, were able to. “It’s a great opportunity for students to show the work that they’ve done,” said Mr.Mormolstein, the host of the Film Festival.

This year there were tons of fun and creative films made. From music videos to short films about the crazy school year we all experienced. There’s even a love story between socks. There’s something for everyone. These young directors show what they are capable of. Students who watched the films voted for this year’s fan favorite film. This year’s winner was a film by Kayli Sarris, Non-Expanding Recreational Fun.

The film festival is great for those who are passionate about making movies and directing.