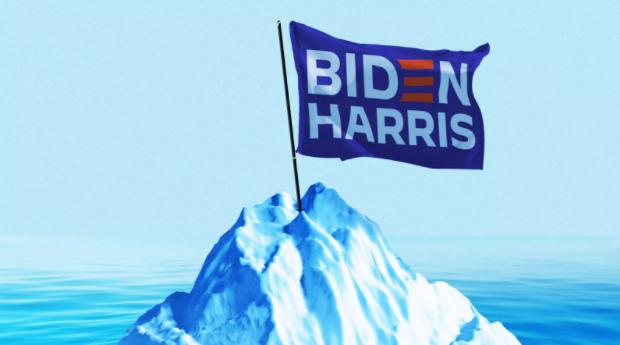 It may be the most ambitious environmental agenda in Washington’s history. On January 27, President Joe Biden held a 20-minute press conference during which he signed three executive orders meant to conserve natural resources and slow the progression of global warming.

The first directive outlawed government-approved land leases to natural gas companies, and mandated a review for those that already exist. He also created a National Climate Task Force, which will work to help the United States achieve a power grid free of carbon by 2035, and a net-zero emissions economy by 2050.

“When I think of climate change, and the answers to it, I think of jobs” the president said. By aiming to start the nation on a path to using exclusively clean energy, he stressed the creation of employment opportunities in the electric vehicle and power generation sectors.

While Biden stopped short of more extreme measures such as banning fracking, he plans to meet with world leaders from around the globe to advance eco-friendly policy later this year.