Valorant (Closed Beta) feels solid so far in its development 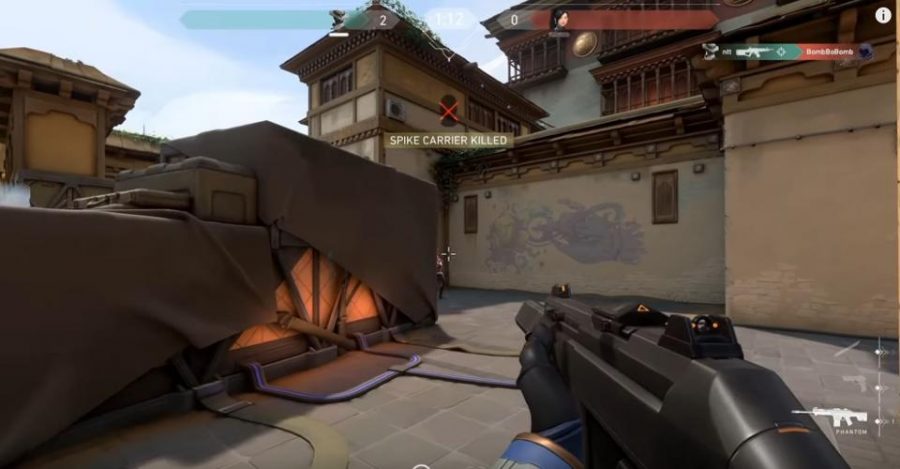 The game in its beta state is looking very promising and could compete well with Valve’s Counter-Strike: Global Offensive as a tactile first-persons-shooter game.

I felt that Riot Games (The developers of Valorant) did a great job developing the game because it gave gamers a sense of Counter-Strike: Global Offensive with its real weaponry and hip-fire shooting while also having a sense of Overwatch (A video game developed by Blizzard Entertainment) with its many cast of characters to choose from and many abilities to cast in-game.

While I took a look at YouTubers playing Valorant, I saw how much variety was offered in the game along with being free-to-play, giving many players the option to play in its full release. The game is very popular to the point where gaming organizations even already have their Valorant pro teams before the game even is in its finalized version.

The issue is that for now, the closed beta is only given from Riot Games to a limited amount of gamers by making a Riot Games account and linking it to your Twitch account while watching certain Twitch streams, hopefully everyone gets the chance to play Valorant and give their share of expression and opinion about how they reacted. For now, Riot Games promises to release the full game in the summer of this year.