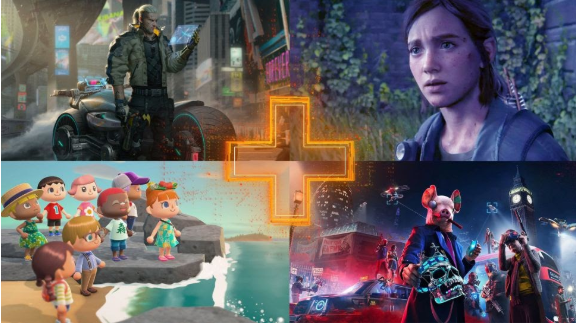 For 2020, there are tons of great video games to buy when they release in stores. Here are my list of 7 games I strongly suggest you should purchase.

√ First up in my list is Doom Eternal, the game should be a no-brainer because the entire game series is great and lives up to what people wanted, a simple adventure first-person shooter arcade game with lots of gore, great soundtrack and the memorable mascot of the series, Doomslayer, who’s the protagonist, slaying enemies to escape a planet he was stranded on.

√ Second up in my list is Half-Life Alyx, the reason why this particular game is on the list is because of the long wait for more than decade after the release of Half-Life 2: Episode 2. Not only is it the “sequel” to the Half-Life series, but it’s also the first Half-Life VR Game on PC, which can be interesting when the game is released.

√ Fourth up in the list is the remake of Final Fantasy 7, similarly to the remake of Resident Evil 3, the game will have the same story line with the exact same character cast along with some changes such as improved graphics and improved gameplay. The original game of Final Fantasy 7 got great reviews and the people are very hyped for the remake because they get another chance to play the classics with modern hardware with all most aspects of the game improved while keeping the same type of gameplay style that the players wanted.

√ Sixth up in the list is Last of Us Part 2, the game is on this list because of the sheer hype for the experience to be as excellent or better than the first. The game is about a group of survivors that survived the end of society. It all started from a mutant fungus, Cordyceps, that spread all across the U.S, mutating the people into zombies. From the group of survivors, you play as one of the main characters, Joel or Ellie, while you make decisions that can affect you and the other characters you meet in the game.

√ Seventh up in the list is Cyberpunk 2077, the reason I waited to put this game to the last spot was because the game was hyped already for some time before the game itself is being developed. Examples of the audience hyping up for the game such as Tesla’s Cybertruck, Keanu Reeve’s appearance at the 2019 E3 Xbox Conference. This makes the audience really want the game to blow their minds away and recommend the game to other people they know.

Hopefully, this gave you some sense of an idea of what games to purchase when released in stores.