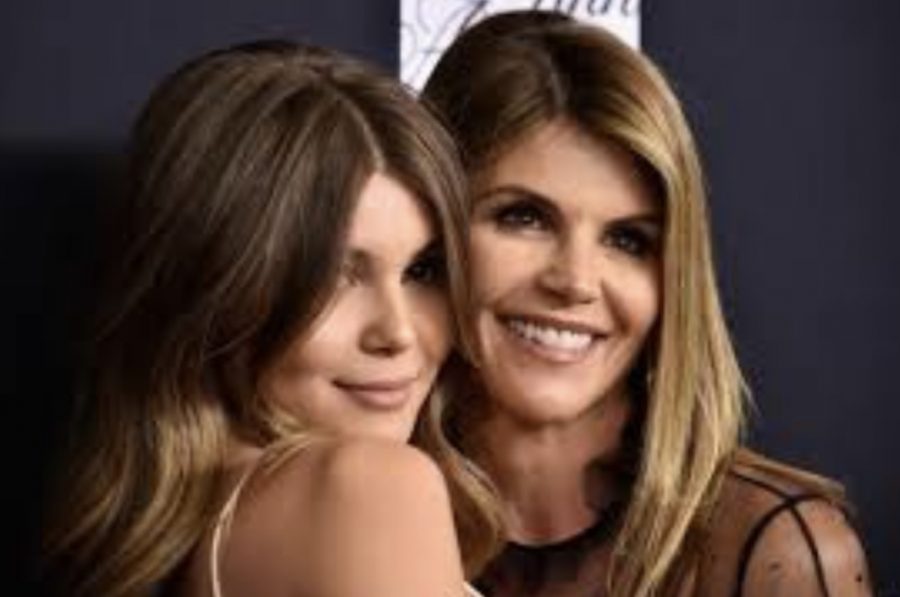 Actress Lori Loughlin has a status conference coming up where she could be potentially facing 40 years in prison and up to $1 million in fines.

On January 17 Actress Lori Loughlin, who was accused of money laundering and fraud to get her daughters admitted into the University of Southern California, has a status conference coming up where she could be potentially facing 40 years in prison and up to $1 million in fines.

According to The Deseret News, a status conference is “a pre-trial meeting where attorneys talk with a judge to lay out the progress of the case and establish a timeline for forthcoming events and a trial.” Loughlin doesn’t necessarily have to go to the status conference, but she will have a set court date after that must be attended.

Olivia Jade, Loughlin’s daughter, also recently came back to YouTube talking about the situation occurring with her mother.

“I’ve been gone for a really long time,” Olivia Jade said. “As much as I wish I could talk about all of this, this is really hard for me to say this just because I know that it’s something that needs to be addressed.”

In January, updates will continue as the trial approaches.