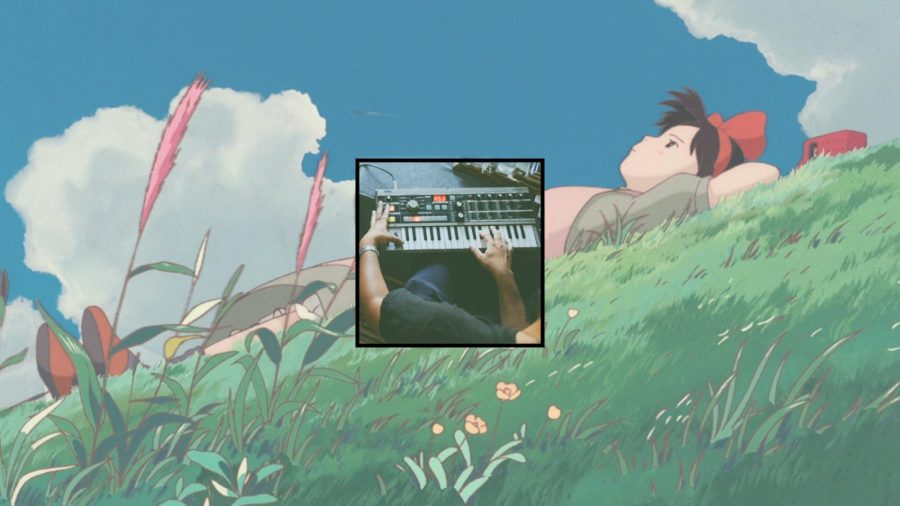 Within the Internet’s stratosphere of hip-hop beat culture, there’s a special scene that revolves around a sample-based, aesthetic-driven, and intentionally poor-quality sound. This sound is called “lo-fi hip-hop”, and it’s either one of the genre’s freshest niches, or a gimmick that’s not talent- or skill-intensive in the slightest.

Lo-fi hip-hop is nowadays defined by a set of universal characteristics; downtempo boom-bap drums, samples of old jazz or soul, a garnishing patina of artificial static or tape-hiss, and an overarching focus on evoking emotion and introspection out of listeners, just to name a few. Through means of software (computer-based digital audio workstations like FL Studio and Ableton Live) and/or hardware (namely drum machines like the Roland SP-404), these elements are sequenced into beats. For diehard “hip-hop heads”, this style may seem like a pretentious shtick, but its roots have incredibly contemporary lineage.

Within the mainstream avenues of the genre, the “lo-fi” term in its most superficial denotation–a dirty, economically produced sound–has technically existed since the genre’s fledgling days. Further popularization and consolidation for lo-fi hip-hop came in the 2000s through record labels such as Stones Throw and programming blocks like [adult swim]. However, the rise in popularity of the more emotional and aesthetic-driven facet of the subgenre didn’t occur until the 2010s, onset heavily by audio-sharing websites like SoundCloud and Bandcamp.

The former most significantly grew into a stomping ground for many producers credited as lo-fi hip-hop influencers, including Tomppabeats, eevee, Shamana, Jinsang, j^p^n (“Japan”), nohidea, SwuM. However, on accounts of just how smoothly he executes everything that makes the genre so amiable, bsd.u (pronounced “beside you”) has consistently been praised as the most influential–and most imitated–producer in all of lo-fi hip-hop.

This introspective offshoot is influenced deeply both sonically and visually by Japanese culture. Lo-fi hip-hop is heavily built on the soft, jazzy sound of Japanese hip-hop, which has in turn led to some particularly self-aware artists laying aggressive vocals from old American rap songs over mellow beats, creating an anachronistic but nevertheless intriguing interaction.

Furthermore, an integral artistic piece of the subgenre’s aesthetic is anime from the ’90s and ’00s, whether it be sampling dialogue or culling stills or clips to use as artwork. While its importance is not exclusive solely to this flavor of hip-hop, it is on a more personal level. Examples include the soundtracks for many anime series, such as the Shinichiro Watanabe series Cowboy Bebop and Samurai Champloo; the former’s music focused heavily on jazz, and the latter on hip-hop.

As it’s amassed fame, lo-fi hip-hop has grown a dedicated following on the Internet, and especially YouTube, with hours-long mixes or 24/7 music livestreams functioning as radio stations being especially popular, obtaining upwards of millions of views. Some attribute its great success to its ability to speak to a certain crowd.

“I think [the subgenre] is probably on the up,” Lexi Brander, senior, said. “I think with rap being super popular and it not being for everyone, lo-fi is kind of like a smoother alternative.”

However, the subgenre still carries flaws that often lead to the entire subgenre being discredited, and the most common one is a perceived depravity of variety from producer to producer. In some senses, the claim of uniformity is not completely baseless. Anyone can go down the right back alley online, acquire the necessary tools, and churn out robotic, four-on-the-floor beats, and this “anybody can do it” mentality has contributed to the subgenre’s scene being heavily populated with a glut of like-sounding producers–for some, to the point of oversaturation.

This can definitely be seen in mixes or on YouTube channels when listening to multiple beats in succession. Ben Grenrock, writer for Passion of the Weiss, has critiqued one channel in particular as “teeming multitudes of [producers] making lo-fi hip-hop with the same drum patterns, the same [Samurai] Champloo dialogue, the same three piano lines chopped from the Final Fantasy X soundtrack.”

This simultaneously comes as the subgenre’s biggest blessing and curse. If people enjoy the standard lo-fi hip-hop sound, they’ll be much more inclined to venture down rabbit holes and discover more producers that they like. “It’s easier to hear one song that you like from a certain artist and kind of branch off from that,” Brander said.

Conversely, although lo-fi hip-hop bears a concreteness about it, there’s ample-enough room for experimentation that eventually artists with unique-enough spins on the genre’s essentials carved out their own styles, like Mndsgn (“mind design”), Knxwledge (“knowledge”), and Joji.

Ultimately, in the vast ecosystem of hip-hop brands and approaches, the lo-fi variant is still a baby bird that’s just getting the hang of flying. Even with its cult fanbase, it’s probably not for everyone in prospect and/or in execution, and its survivability in the long run remains to be seen. Many will disengage or even disavow the subgenre based on just how left-field it is compared to the more popular forms of hip-hop that we as a people are more accustomed to, but in the words of the rap group Clipping, “…sounding different [isn’t] cause for fear.”