Kobe Bryant Retirement: “This is it.” 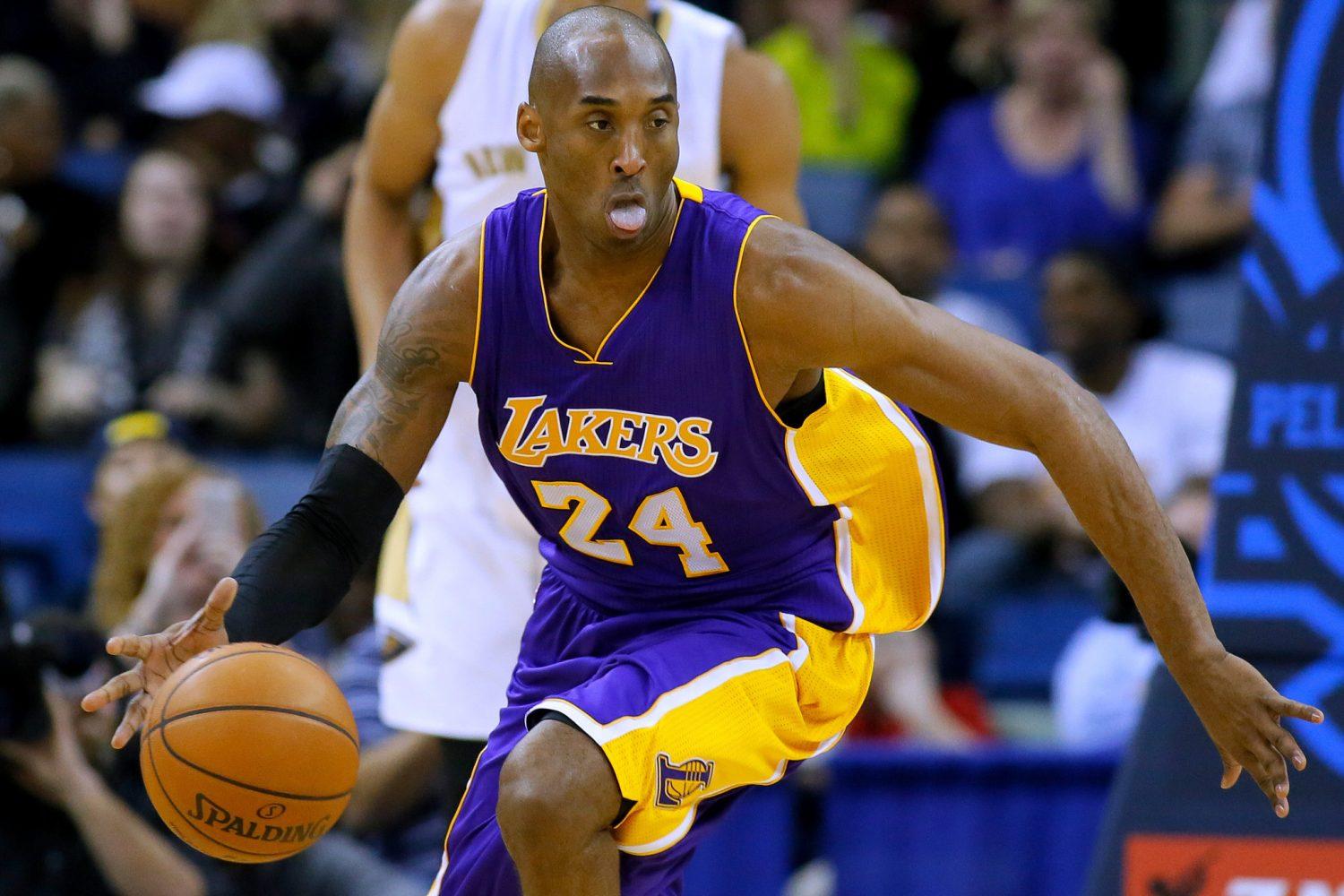 The era of Michael Jordan ended when he won 6 NBA championships. After Jordan, Kobe Bryant rose to fill the spot Jordan left when he retired. Kobe Bryant now having won 5 NBA championships, has reported to “The Player’s Tribune” website that he will retire after this season. The greatest and most divisive player of both the old and new era has announced his retirement.

When the website asked him how he knew “this was it,” Bryant said. His daily morning meditation helped him realize his 20-season career was coming to an end.

“I try to have at least 15 minutes of still time and just kind of sit in my thoughts in the morning and just kind of meditate. And normally what happens with me is my mind would always drift to the game. Always,” he said. “And then I found myself sitting there. My mind wouldn’t drift towards the game all the time anymore. And that’s when I started realizing, ‘You know what? It’s getting close. It’s getting close.’ Because now I’m not obsessively thinking about the game anymore. It’s not wired into my subconscious the way it used to be.”

Bryant, 37, is a five-time NBA champion, a 17-time All Star and an NBA MVP. However, in his final season with the Los Angeles Lakers he has been struggling, averaging 15.8 points per game and a 30.1 shooting percentage. The Lakers are 2–15 after losing to the Philadelphia 76ers on Tuesday.

“To be mentioned in the same breath as those players, honestly, to me is…everything,” Bryant said. “I mean, we’ll sit and debate endlessly who was better, who would win in a one-on-one matchup between myself and M.J. And you can debate that until the cows come home….He would win some. I would win some.”

Here is his poem Dear Basketball

From the moment
I started rolling my dad’s tube socks
And shooting imaginary
Game-winning shots
In the Great Western Forum
I knew one thing was real:

I fell in love with you.

As a six-year-old boy
Deeply in love with you
I never saw the end of the tunnel.
I only saw myself
Running out of one.

And so I ran.
I ran up and down every court
After every loose ball for you.
You asked for my hustle
I gave you my heart
Because it came with so much more.

I played through the sweat and hurt
Not because challenge called me
But because YOU called me.
I did everything for YOU
Because that’s what you do
When someone makes you feel as
Alive as you’ve made me feel.

You gave a six-year-old boy his Laker dream
And I’ll always love you for it.
But I can’t love you obsessively for much longer.
This season is all I have left to give.
My heart can take the pounding
My mind can handle the grind
But my body knows it’s time to say goodbye.

And that’s OK.
I’m ready to let you go.
I want you to know now
So we both can savor every moment we have left together.
The good and the bad.
We have given each other
All that we have.