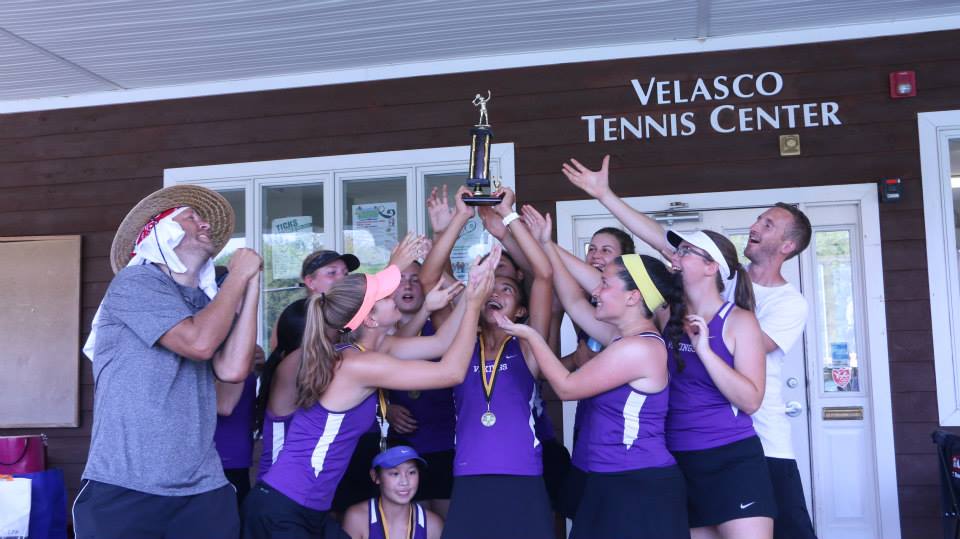 When the girls tennis state tournament began on Thursday, Oct. 22. Niles North’s Michelle Bacalla, sophomore, is set to take on state once again and compete to win.

As a freshmen, Michelle Bacalla placed 27th and her consistency and determination helped her make it to 6th in state this year.

Bacalla won five straight matches prior to losing her first match at state a year ago. She showed her talent during her run in the consolation draw. As a sophomore Bacalla showed hope and determination.

“Last year, I was very nervous because a freshman going to state for tennis was a big deal at the time. But, I’m glad my tennis team came and comforted me. This gave me the biggest confidence in playing well this year” Bacalla said.

According to John Amaro, Niles North Tennis Coach, “Bacalla’s supreme talent could have enabled her to put the Vikings on the map for Tennis. She does everything well,” Amaro said.

“She can hit any ball with any spin. She can create her own shots and hit winners from all over the court. The only way to stop her is if she’s having an off day” Amaro said.

She is a five-star recruit this year but her talent was also matched against a three-set loss to Northside’s Nicole Roc, who’s also a five-star recruit, in the Niles North girls tennis sectional singles final on Saturday, Oct. 17.

The way she played against Roc, combined with the experience she had at state a year ago, bodes well for Bacalla this year.

Bacalla is looking forward to a new season next year in hopes of eventually winning the state champion.